VR Wonders, located in the heart of Glendale California at the Glendale Galleria Mall opened its doors in June 2019 with big plans to capitalize in the untapped Greater Los Angeles market. The company started with five of our virtual reality entertainment platforms including the Spacecraft VR, the Tron Bike VR, the Station VR, the Slide VR and the Coaster 360 VR.

YMCA, decided to integrate virtual reality entertainment in their facility as a way of delivering mind blowing experience to their members. ...
Read More
1 comments
2

State of the Mind Gaming

State of the Mind Gaming located in the heart of Pierce Colorado started a mobile VR Playcenter May 2019 with plans...
Read More
0 comments
1

State of the Mind Gaming 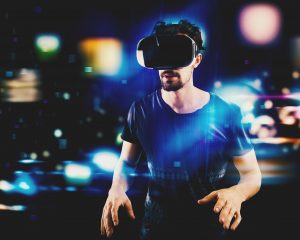 About our virtual reality platforms